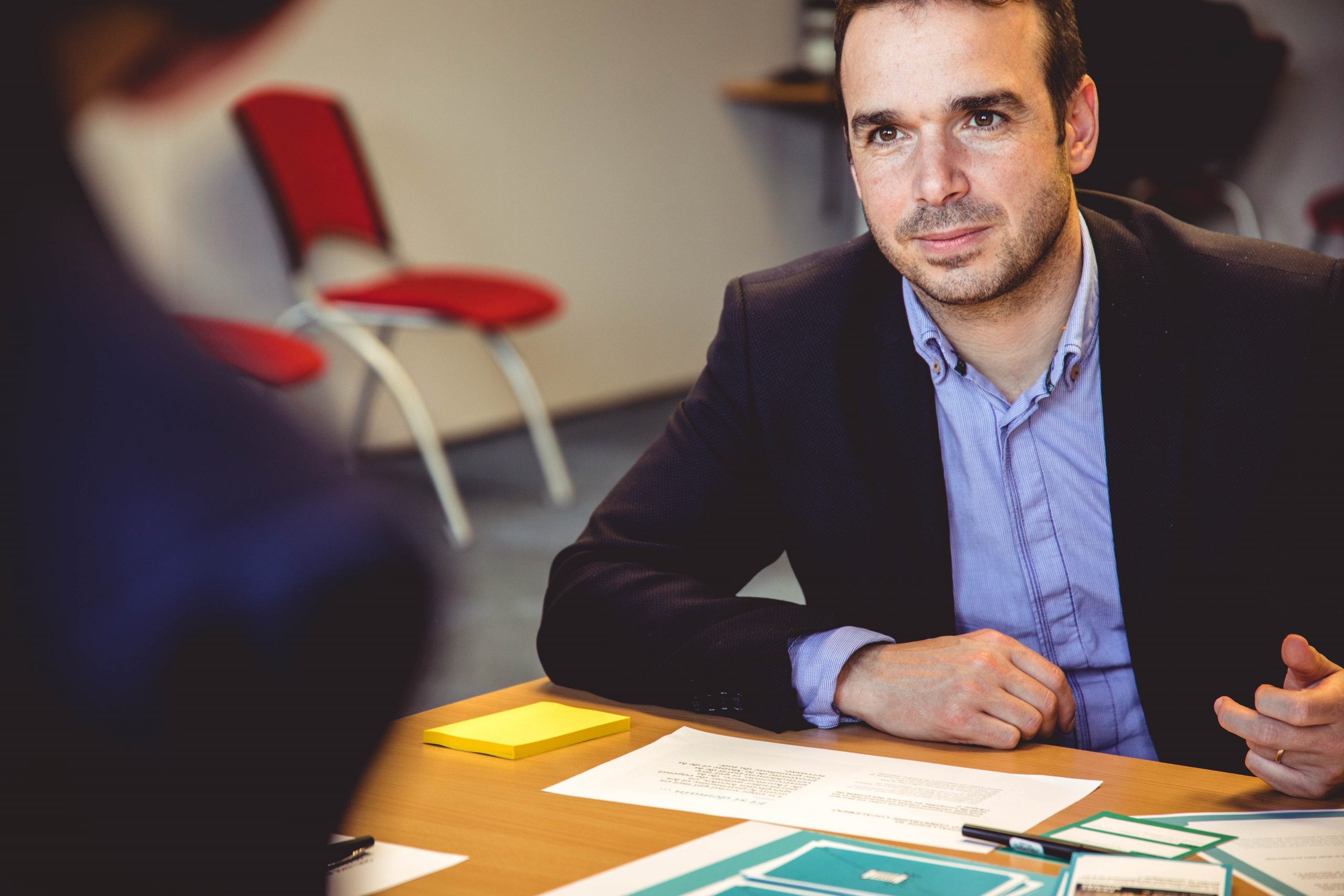 So, you’ve got your list of questions asked in a job interview, and you’re ready to go for the job of your dreams. Unfortunately, it’s not always that easy. While having a job interview weaknesses list is important, there’s also a lot of luck and randomness mixed into the process.

The following job interview statistics show just how challenging the labour market can sometimes be. They reveal that getting to the interview stage is only a small part of the story.

Here are some insightful job statistics for everyone, from workers to entrepreneurs.

Lying on resume statistics from HR company Hire Right suggest that telling porkies on a resume is something that more than the vast majority of workers do. The main reason for such a high level of fibbing has to do with modern recruitment techniques. A detailed investigation of resume fraud statistics shows people are using lies to counteract the effect of automated application filtering technology.

Interview statistics from the Interview Success Formula suggests that around one in five applicants get an interview, usually by phone or in person.

3. Talent management software weeds out 50% of applications before human review.

Here’s one of the most remarkable job interview facts:

Most companies use “talent management” software to weed out half of applicants before a human even looks at their cover letter. The purpose is to make the recruitment process smoother, but it can mean that some suitable candidates slip through the net.

4. The average candidate must wait between 24 hours and two weeks for a verdict.

How quickly do interviewers reach decisions?

As it turns out, the interviewee must wait between a day and a fortnight to find out whether they got the job. Many winning candidates can simply assume they haven’t got the job when, in fact, they have and just need to wait beyond the 48-hour golden window.

The length of an interview depends heavily on the nature of the job in question. According to job interview statistics, some can last as little as ten minutes while others can span several days, especially for highly technical roles or roles that require a person to take on a significant degree of responsibility.

That being said, the average interview length is 40 minutes. Some of the most common talking points include things like what a candidate disliked about past employment and the significant challenges they faced.

According to interview questions statistics, eight out of ten people lie at some point in the traditional interview process.

The reason for this is that honesty doesn’t usually pay, especially if you’ve been unemployed for a long time. If an interviewer asks a candidate if they have a specific skill but they don’t, the candidate knows they will not get the job if they give a truthful answer. So, they lie.

7. Four to six people are typically interviewed for each available job.

How many candidates do recruiters interview?

While the exact figure depends on the size of the company and the type of job, the average number of interviews per job tends to be between 4 to 6 people (for on-site interviews). The ratio of people who apply for jobs compared to how many get an interview can be as high as 30.

8. 36% of employers look for multitasking skills.

Demonstrating that you can do multiple things at the same time is absolutely crucial for job interview success. According to job interview statistics, more than one-third of employers want people with highly developed multitasking skills. Just 31% said they wanted people who took the initiative, and only 21% wanted creative thinking skills.

9. 47% of employers would reject candidates who didn’t know much about the company.

If you’re looking for interview facts that could help you get the job you want, this one might help.

It pays to know something about the organisation offering the job before you go to the interview. Nearly half of all interviewers said that they would not give a candidate a job if they didn’t know anything about the company.

10. 40% of interviewers believe that not smiling is sufficient reason to reject a candidate.

If you don’t smile much, it could hurt your chances of finding work, especially if you’re applying for client-facing jobs like receptionist jobs in London. First impression job interview statistics suggest that two-fifths of all interviewers believe that insufficient smiling is reason enough to deny a candidate a job. Despite their importance, experience and qualifications take a back seat.

11. 20% of interviewers said they rejected applicants if they crossed their arms when applying for a role.

Crossing your arms is one of the biggest job interview fails, at least according to the people tasked with hiring you. One-fifth of all interviewers said that crossing your arms was a big no-no and would cause them to reject the applicant.

12. 65% of interviewers said lack of eye contact led them to reject a candidate.

While you might think that what you say is the most crucial aspect of the interview process, psychology facts during interview sessions reveal that body language might be the determining factor. Face-to-face interview statistics show that 65% of hiring managers will reject a candidate for lack of eye contact.

13. Only 20% of all available jobs are advertised.

Why is the job interview success rate so low compared to the employment rate?

Part of the answer might be related to the number of roles that are never advertised. Recent data suggests that organisations do not promote the vast majority of available jobs. Instead, they either find the people they need through their network of contacts or hire from within.

Furthermore, an external interviewee may unwittingly be up against existing employees.

How many applicants usually get interviews?

The answer is somewhere between 4 and 6. Out of those applicants, however, it is only usually one that is offered a job, even if many applicants can perform the role. Most interviewers use their instinct when it is a dead heat between different candidates, selecting the one they believe will offer the most value in the future.

15. 40% of hiring managers spend less than a 1 minute reviewing your resume.

If you ever wanted resume statistics to force you into making your resume more concise, look no further! Data from Career Builder suggest that two-fifths of hiring managers spend less than sixty seconds processing your application. So, applicants need to find ways to create an impact from the get-go.

16. 77% of hiring managers automatically reject resumes because of typos and grammatical errors.

Interviewers scan resumes looking for anything that could tell them more about the quality of the applicant. Unfortunately, that means they can sometimes take shortcuts, including looking for typos and grammatical errors. So, candidates should always proofread their writing carefully.

Candidates will do all sorts of things to gain an advantage in the job interview process, and it’s not hard to see why. As our astonishing job interview statistics make clear, the chances of getting any particular job are actually quite small, even if candidates get to the on-site interview stage.

Is it a good sign to be interviewed first?

It’s not clear. Some people argue there is a ‘primacy bias’, but the last candidate might benefit from a ‘recency bias.’

Having a list of strengths for a job interview is essential, but it’s not the only way to prepare.

As these figures make clear, confidence is also a significant arbiter of success. According to the statistics, job interview body language is vital.

Now that you know how to prepare for an interview, you can freely scroll through our filtered list of jobs in London and apply for the one that suits your characteristics and qualities.